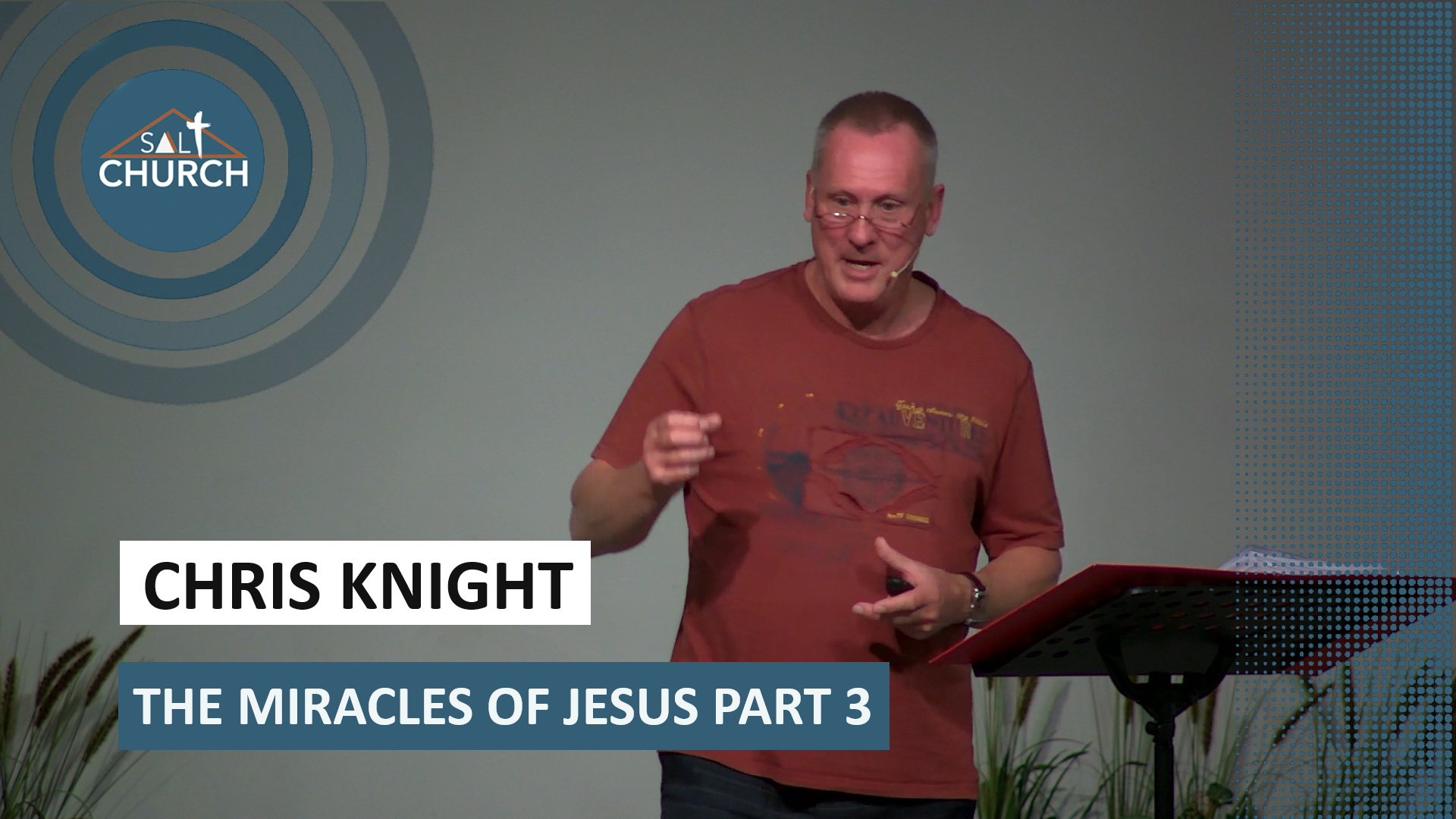 Scripture: John 4:50-54: ““Go,” Jesus replied, “your son will live.” The man took Jesus at his word and departed. While he was still on the way, his servants met him with the news that his boy was living. When he inquired as to the time when his son got better, they said to him, “Yesterday, at one in the afternoon, the fever left him.” Then the father realized that this was the exact time at which Jesus had said to him, “Your son will live.” So he and his whole household believed. This was the second sign Jesus performed after coming from Judea to Galilee.” 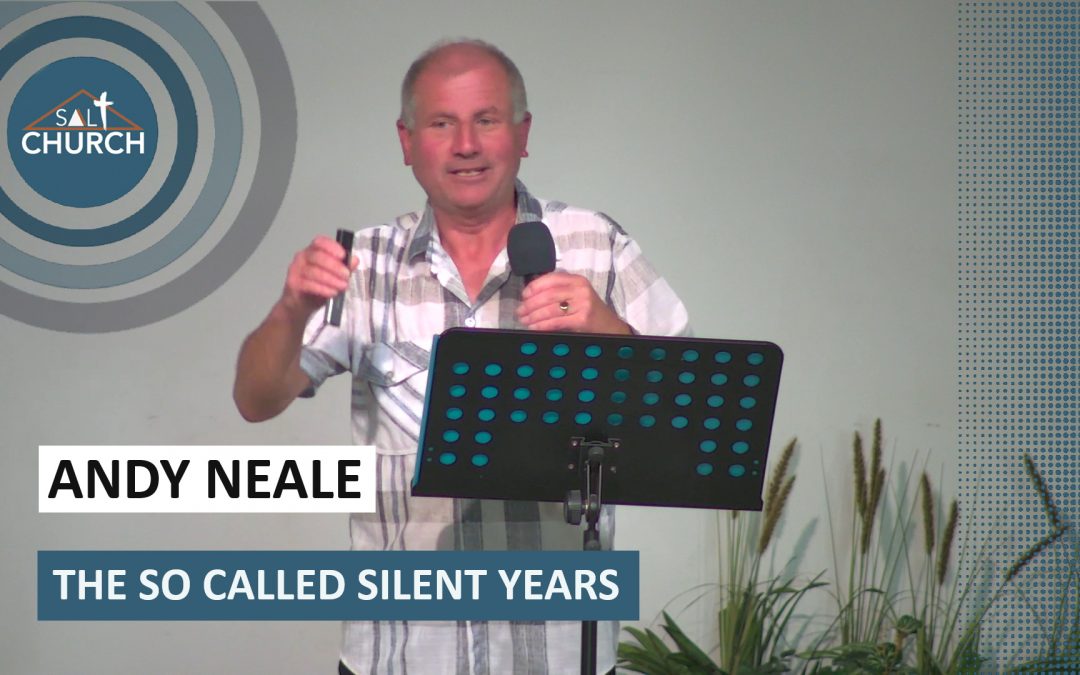 Listen as Andy Neals talks about “The So Called Silent Years”

Scripture: Matthew 3 v 1-6: “In those days John the Baptist came, preaching in the wilderness of Judea and saying, “Repent, for the kingdom of heaven has come near.” This is he who was spoken of through the prophet Isaiah:

“A voice of one calling in the wilderness,
‘Prepare the way for the Lord,
make straight paths for him.’”

John’s clothes were made of camel’s hair, and he had a leather belt around his waist. His food was locusts and wild honey. People went out to him from Jerusalem and all Judea and the whole region of the Jordan. Confessing their sins, they were baptized by him in the Jordan River” 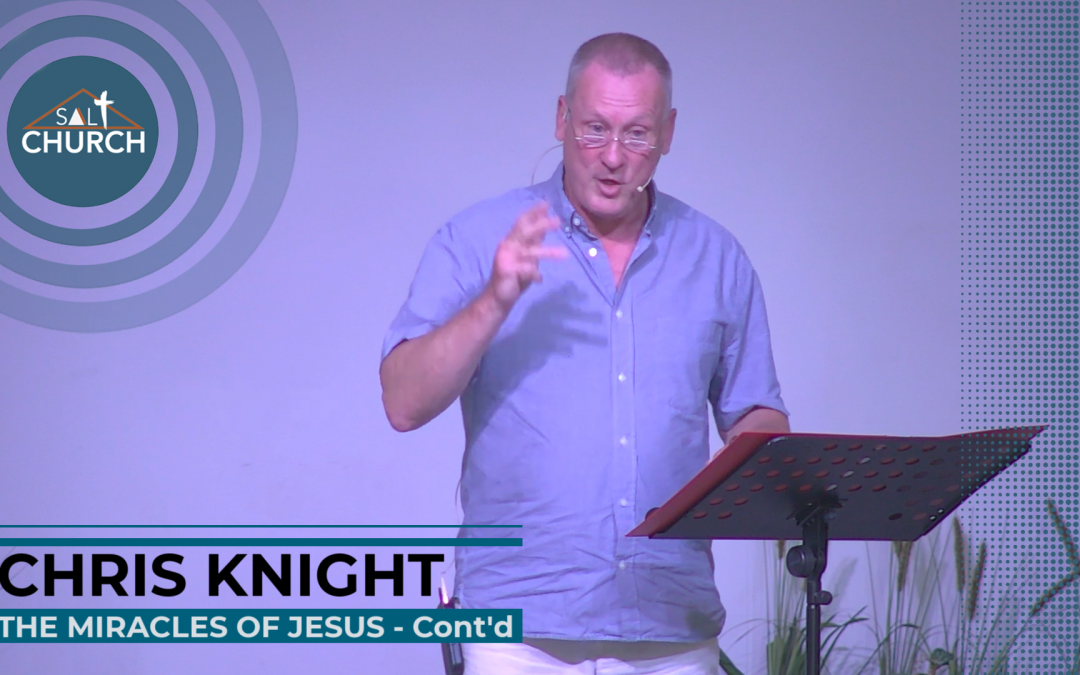 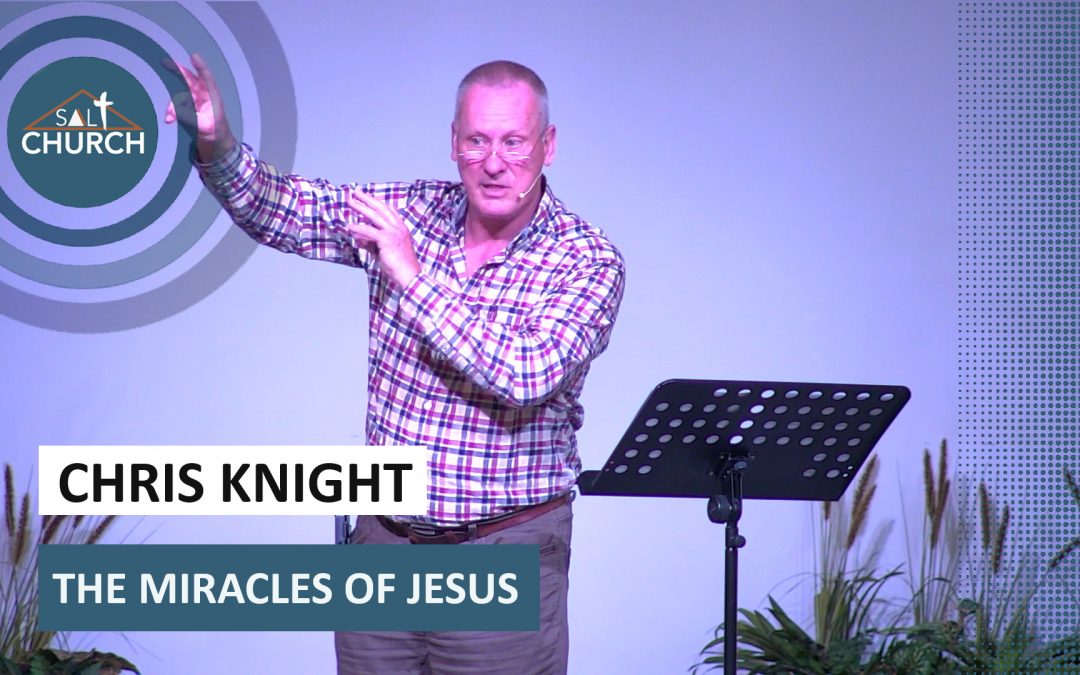 Listen as Chris Knight talks about how “John tells of the many miracles in the bible and tells of the multitude of others that were not.”

“25 Jesus did many other things as well. If every one of them were written down, I suppose that even the whole world would not have room for the books that would be written.” 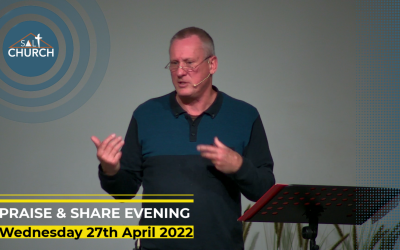 Praise and Testimony evening, so we had no Bible Study this week

END_OF_DOCUMENT_TOKEN_TO_BE_REPLACED 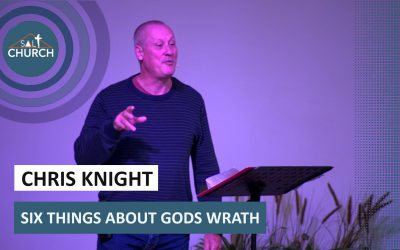 “11 God is a righteous judge, a God who expresses his wrath every day.”

END_OF_DOCUMENT_TOKEN_TO_BE_REPLACED 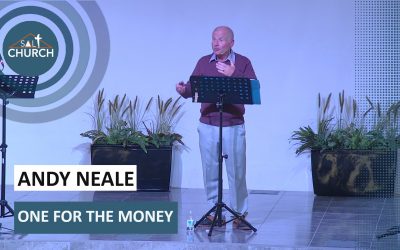 “The Lord said to Moses and Aaron, 2 “Say to the Israelites: ‘Of all the animals that live on land, these are the ones you may eat: 3 You may eat any animal that has a divided hoof and that chews the cud.”

END_OF_DOCUMENT_TOKEN_TO_BE_REPLACED 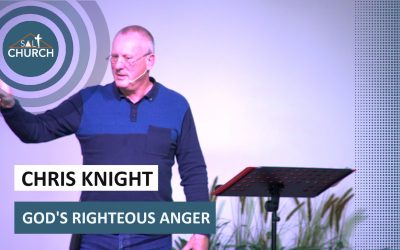 “10 The Lord’s anger was aroused that day and he swore this oath 11: ‘Because they have not followed me wholeheartedly, not one of the men twenty years old or more who came up out of Egypt will see the land I promised on oath to Abraham, Isaac and Jacob”

END_OF_DOCUMENT_TOKEN_TO_BE_REPLACED

The Holiness of God

Listen as Chris Knight speaks about “The Holiness of God”

Galatians 1:6-7 “I am astonished that you are so quickly deserting the one who called you by the grace of Christ and are turning to a different gospel – 7 which is really no gospel at all.”

END_OF_DOCUMENT_TOKEN_TO_BE_REPLACED 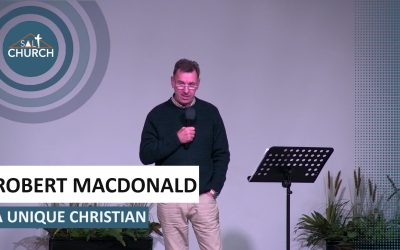 Listen as Robert Macdonald Talks about Simon of Cyrene

Scripture: Matthew 27:32 “As they went out, they found a man of Cyrene, Simon by name. They compelled this man to carry his cross.”

END_OF_DOCUMENT_TOKEN_TO_BE_REPLACED 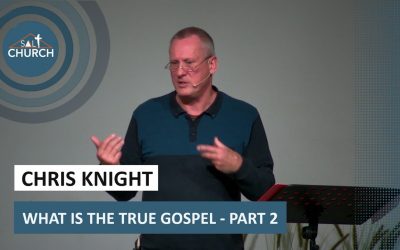 Scripture: Galations 1:6 “I am astonished that you are so quickly deserting the one who called you to live in the grace of Christ and are turning to a different gospel”

END_OF_DOCUMENT_TOKEN_TO_BE_REPLACED 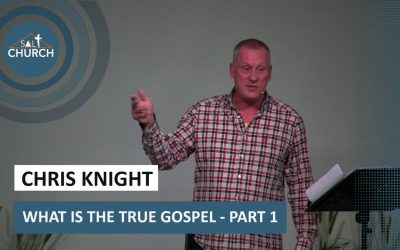 Scripture: Galatians 1:6 “I am astonished that you are so quickly deserting the one who called you by the grace of Christ and are turning to a different gospel — which is really no gospel at all.”

END_OF_DOCUMENT_TOKEN_TO_BE_REPLACED 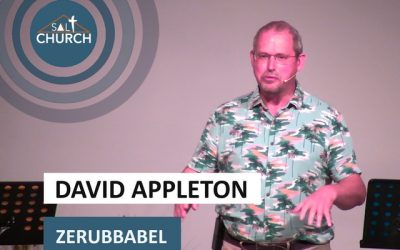 Watch and listen as David Appleton talks about the life, times and person of Zerubbabel

Scripture: Zechariah Chapter 4 verse 6 “This is the word of the LORD to Zerubbabel: ‘Not by might nor by power, but by my Spirit,’ says the LORD Almighty.”

This website uses cookies to improve your experience while you navigate through the website. Out of these cookies, the cookies that are categorized as necessary are stored on your browser as they are essential for the working of basic functionalities of the website. We also use third-party cookies that help us analyze and understand how you use this website. These cookies will be stored in your browser only with your consent. You also have the option to opt-out of these cookies. But opting out of some of these cookies may have an effect on your browsing experience.
Necessary Always Enabled
Necessary cookies are absolutely essential for the website to function properly. This category only includes cookies that ensures basic functionalities and security features of the website. These cookies do not store any personal information.
Non-necessary
Any cookies that may not be particularly necessary for the website to function and is used specifically to collect user personal data via analytics, ads, other embedded contents are termed as non-necessary cookies. It is mandatory to procure user consent prior to running these cookies on your website.
SAVE & ACCEPT